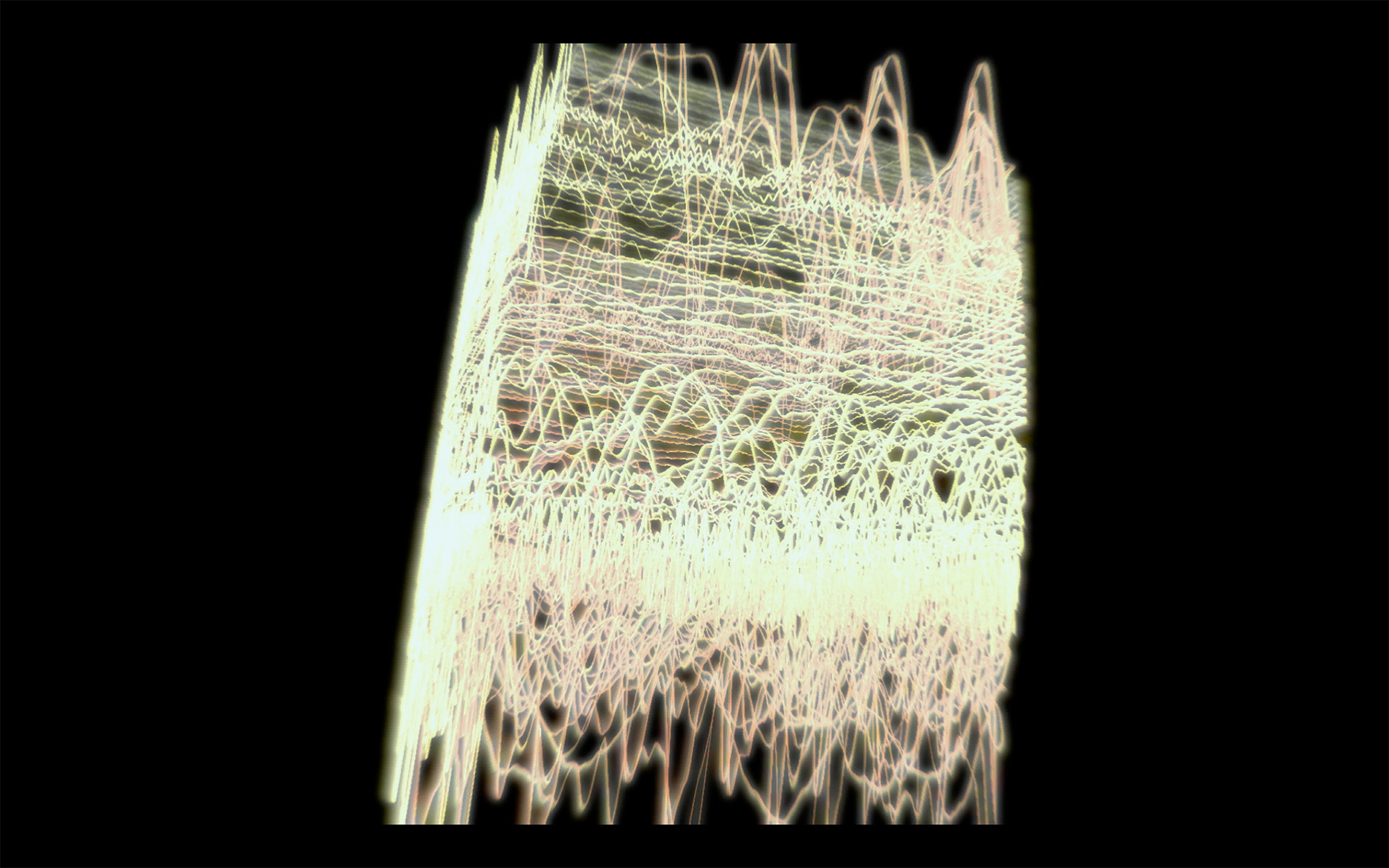 Interactive theatrical productions, where audience members are asked to participate, are a risky business. Some audience members may be shy, others too outspoken. This is not like a performer who may go out into the audience or might address an audience member. The great Irish performer, Pat Kinevane, often jollies up an audience member or two. Wicked Lit. had audience members prowl through a cemetery and mausoleum, spying upon actors in their often spooky or terrifying performances. The best interactive show I ever saw was Kaidan Project: Walls Grow Thin, an immersive experience that had audiences roaming though an empty six-story, Mid-City warehouse peeking in on various situations.

Ascension, a new offering by Echo Theater, written by D. G. Watson and directed by Ahmed Best, is different. A cheerful curtain speech urges the audience to participate. The speech was unusual, in that it urged the audience to keep their phones on. Wha…? Yes! Indeed! And, sure enough, the phones were called upon at certain times.

Ascension can be called a sci-fi endeavor. There is much talk about a second sun. A little Google searching will bring up the idea of “Nemesis, a theoretical second sun in our solar system, a dwarf star named after the Greek goddess of vengeance (Owlcation— https://owlcation.com/stem/Nemesis-Is-there-a-Second-Sun-in-the-Solar-System). The notion is an important reference in the story.

In a time a bit more in the future, a young woman, Rebel (Charrell Mack), is trapped in a pod and can’t get out. It is a pitiful sight. It is the conceit of the show that the audience is there with her and, hopefully, shares her desperation, and, perhaps, can help her. Dr. Monica Traver (Karen Sours Albisua), head of “AI and Suspended Animation Research at Enventure. Inc.,” is an angst filled scientist who has invented a virtual assistant, Innana (voiced by Elise DuRant), an AI entity that seemingly can do anything, but has unfortunate limitations. Traver’s boss, Julian Raithmore (Steve Hofvendahl), is a creepy guy with dollar signs in his eyes and the bottom line in his mouth.

Rounding out the cast is the always excellent Leandro Cano as the Caretaker, a sort of prison guard charged with supervising Rebel, and Gloria Ines as Monica’s daughter, Lindy, a girl with some unfortunate medical problems. Evan (Samantha Cavestani) serves as sort of general factotum.

The production makes excellent use of projections and videos, even when they might go a bit out of sync. The creative team includes “pod” designer Bill Voorhees, augmented reality designer Jesse Gilbert, and sound designer Black Music The Avatar. Lighting and costumes are designed by Elio Oliver. The production stage manager is Christopher Jerabek. Chris Fields, Kelly Beech and Tessa Slov are producers, with Chris Fields serving as artistic director.

Bottom line, Ascension is a bold, interesting show, with a terrific cast, and a production that is intriguing and thought provoking. I had a good time!

Ascension runs through November 18, with performances on Tuesdays, Wednesdays, and Thursdays at 8 pm. The show is dark October 19, 20 and 21.